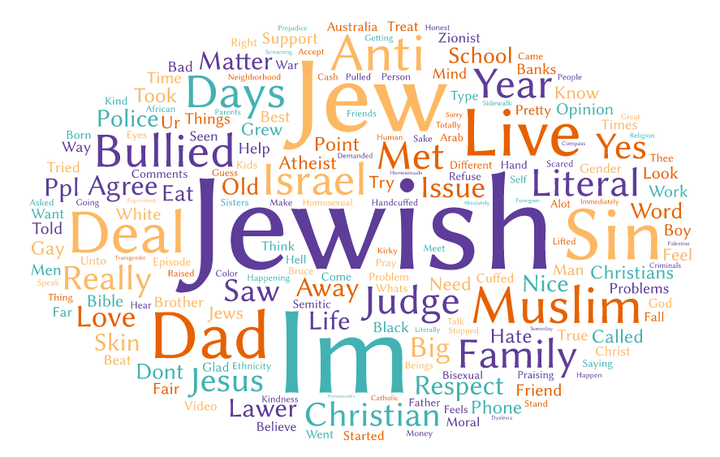 Hate content in social media is ever increasing. While Facebook, Twitter, Google have attempted to take several steps to tackle the hateful content, they have mostly been unsuccessful. Counterspeech is seen as an effective way of tackling the online hate without any harm to the freedom of speech. Thus, an alternative strategy for these platforms could be to promote counterspeech as a defense against hate content. However, in order to have a successful promotion of such counterspeech, one has to have a deep understanding of its dynamics in the online world. Lack of carefully curated data largely inhibits such understanding. In this paper, we create and release the first ever dataset for counterspeech using comments from YouTube. The data contains 13,924 manually annotated comments where the labels indicate whether a comment is a counterspeech or not. This data allows us to perform a rigorous measurement study characterizing the linguistic structure of counterspeech for the first time. This analysis results in various interesting insights such as: the counterspeech comments receive much more likes as compared to the noncounterspeech comments, for certain communities majority of the non-counterspeech comments tend to be hate speech, the different types of counterspeech are not all equally effective and the language choice of users posting counterspeech is largely different from those posting non-counterspeech as revealed by a detailed psycholinguistic analysis. Finally, we build a set of machine learning models that are able to automatically detect counterspeech in YouTube videos with an F1-score of 0.71. We also build multilabel models that can detect different types of counterspeech in a comment with an F1-score of 0.60.